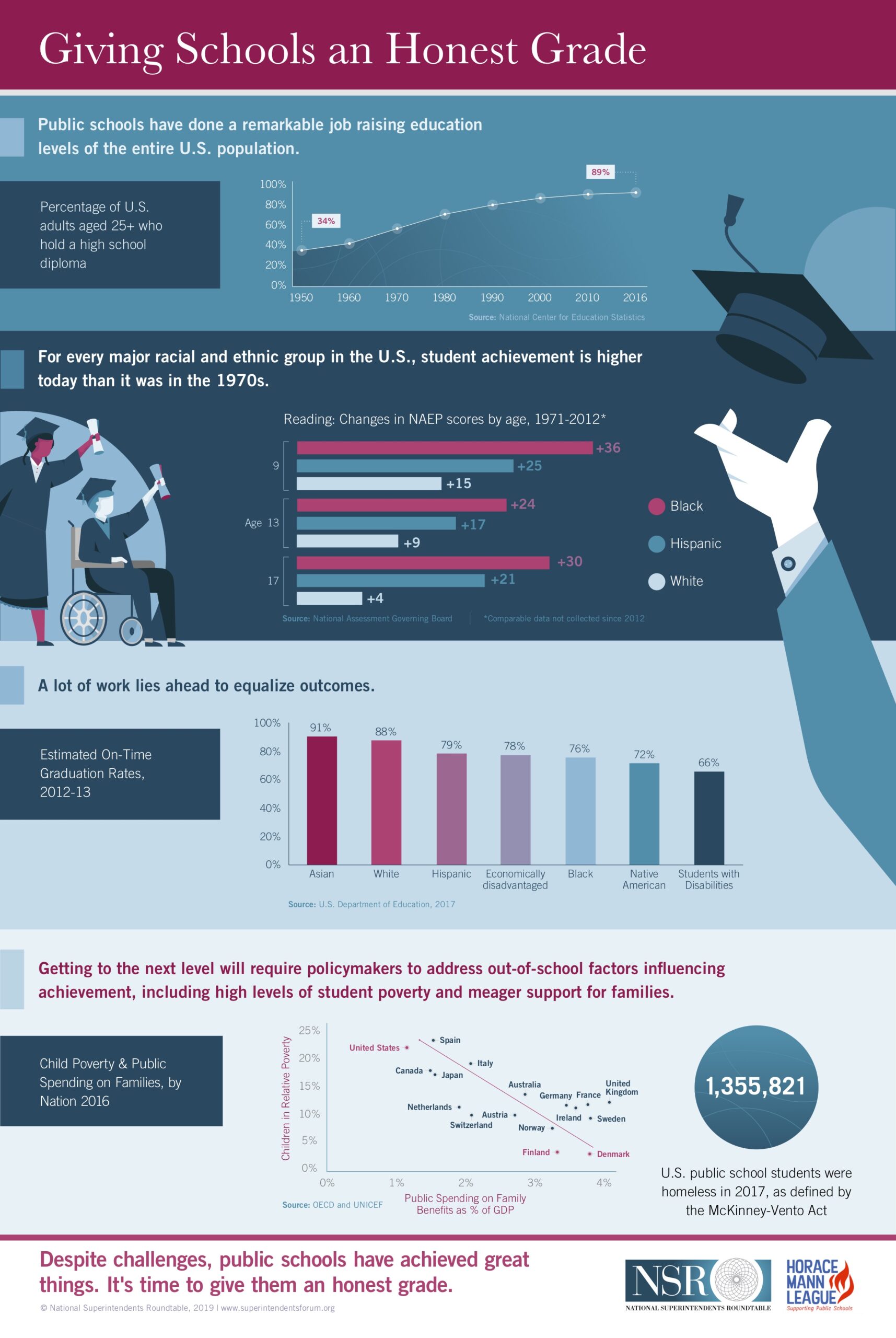 It’s tempting to believe that schools were once better and that students used to learn more. But the data tell a different story, say leaders of the National Superintendents Roundtable and the Horace Mann League, authors of the infographic. Only about 50% of young Americans had a high school diploma in 1970. The figure stands at nearly 90% today. Test results show that all major ethnic groups—African-American, Hispanic, and White— are now scoring higher on achievement tests of reading and mathematics at ages 9, 13, and 17 than they were in the early 1970s.

“Schools aren’t perfect,” said James Harvey, executive director of the Roundtable. “As the graphic points out, we have a lot of work to do to equalize results for students of color and those with disabilities. But the numbers are encouraging. U.S. schools are up to the task.”

In fact, as the graphic shows (click the graphic to enlarge it), American schools educate a student population with the highest rates of student poverty among advanced nations and the lowest rates of financial support for families with children.

Worry about American competitiveness is overblown, said Harvey. Since 2015, according to the World Economic Forum’s analysis of 141 economies, the United States has never ranked below third place in competitiveness. In most years, the American economy trades first and second place with either Switzerland or Singapore.

Appeals to fear and to arguments that schools are causing the nation to fall behind divert attention from real problems that need attention, said Harvey.  Research shows that out-of-school factors like poverty and its accomplices—homelessness, unemployment, substance abuse, community violence and lack of dental and medical care for children—are responsible for 70% or more of student achievement results. Closing achievement gaps requires paying attention to these complex challenges. 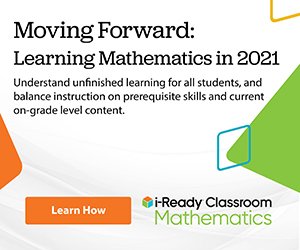 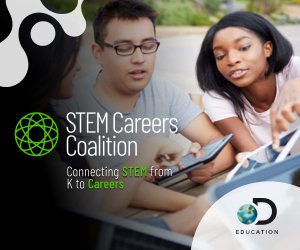